The Deal We Need 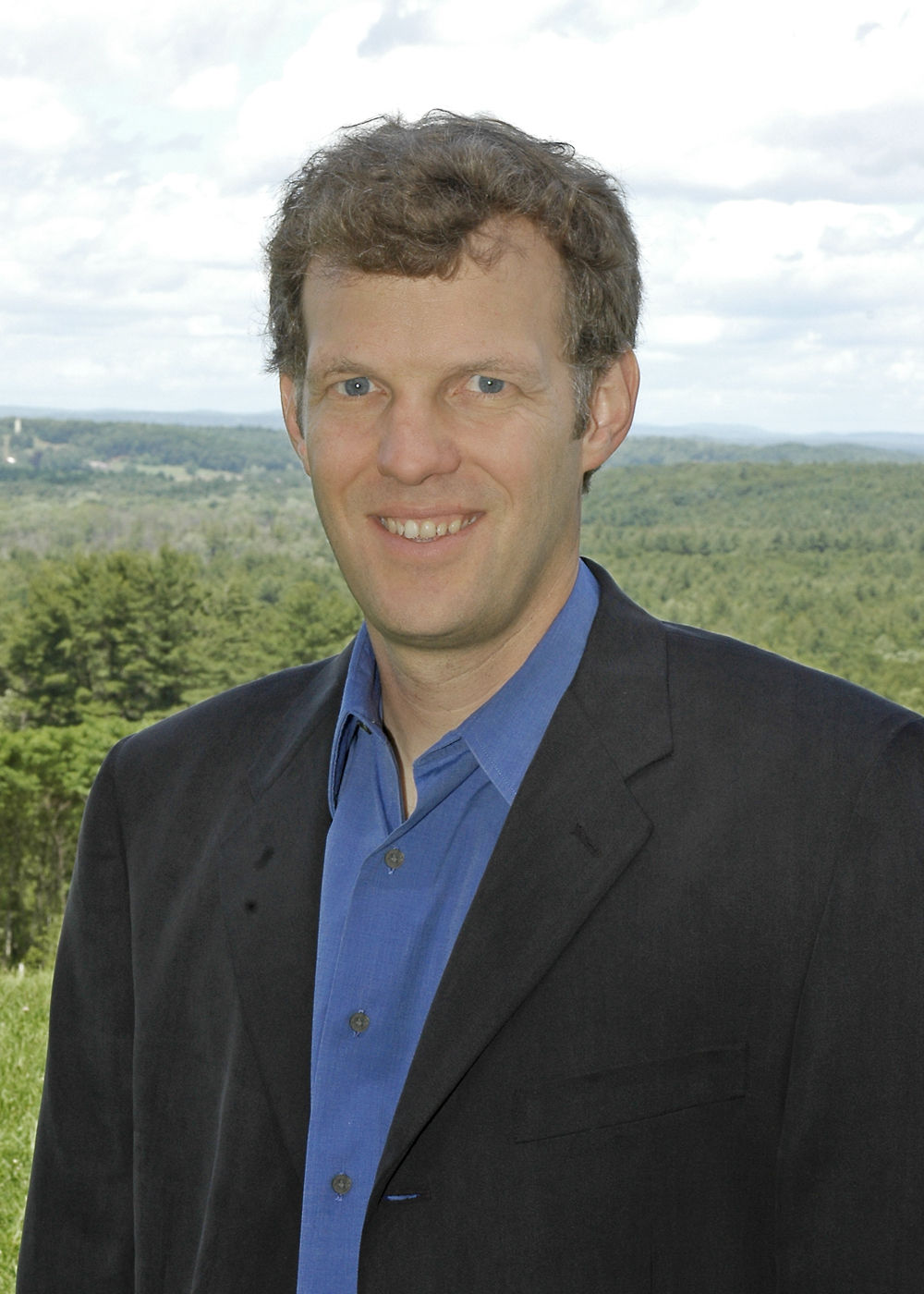 Team modeler Tom Fiddaman (that’s him in the picture) of Ventana Systems and I are heading to Washington DC next week (Oct 16th) to run an abbreviated version of the Copenhagen Climate Exercise with C-ROADS (formerly called Pangaea) as part of a Tallberg Foundation event at the Swedish Embassy.

The theme of the event is “The Climate Deal We Need,” and the afternoon will provide an opportunity to talk together about the progress in the UN climate negotiations, and, as the hosts say, “gain new insights about the wider scientific and political contexts in which the climate talks take place.” You’ll also get to hear the latest from some top European leaders and three of my climate stars: Jim Hansen, Bob Corell, and Christine Loh. 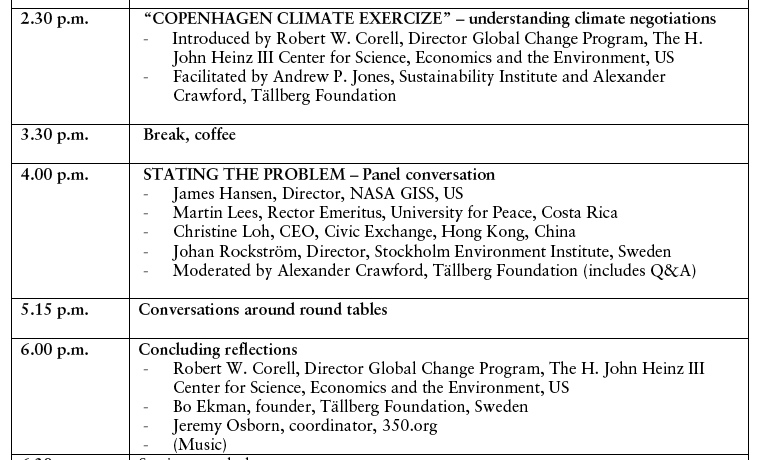 Part of the program is pasted above— the overall program is attached here. Hope you can attend — click here for the registration page.

(days later) Here are some reflections on the event by Tom Fiddaman.