The Kigali Amendment on hydrofluorocarbons (HFCs) is excellent news for the climate. It tackles a powerful greenhouse gas, binds parties to take action with more teeth than the Paris Agreement, and demonstrates again our international capacity to cooperate. This Amendment looks to be the largest single action that will deliver on the pledges in the Paris Agreement.

However, the climate change benefits are unlikely to significantly supplement those of the Paris Agreement and deliver the widely reported “high hopes” of an additional 0.5°C of avoided warming.

Here’s the source of the high hopes. Many have cited one study that estimates that HFCs could increase temperature change by as much as 0.5°C. So, as many have asked us here at Climate Interactive, can we now revise the temperature estimates resulting from the Paris Agreement?

No, we cannot, unfortunately. The Kigali amendment will not lead us to revise our estimate of expected temperature increase in the Climate Scoreboard – 3.5°C – down to a lower temperature (for example, to 3.0°C after a 0.5°C reduction.)

There are two main reasons:

Put another way, because we have calibrated our simulation model, C-ROADS, against the IPCC RCP 8.5 scenario, there is not 0.5°C of warming to avoid with mitigation policies. 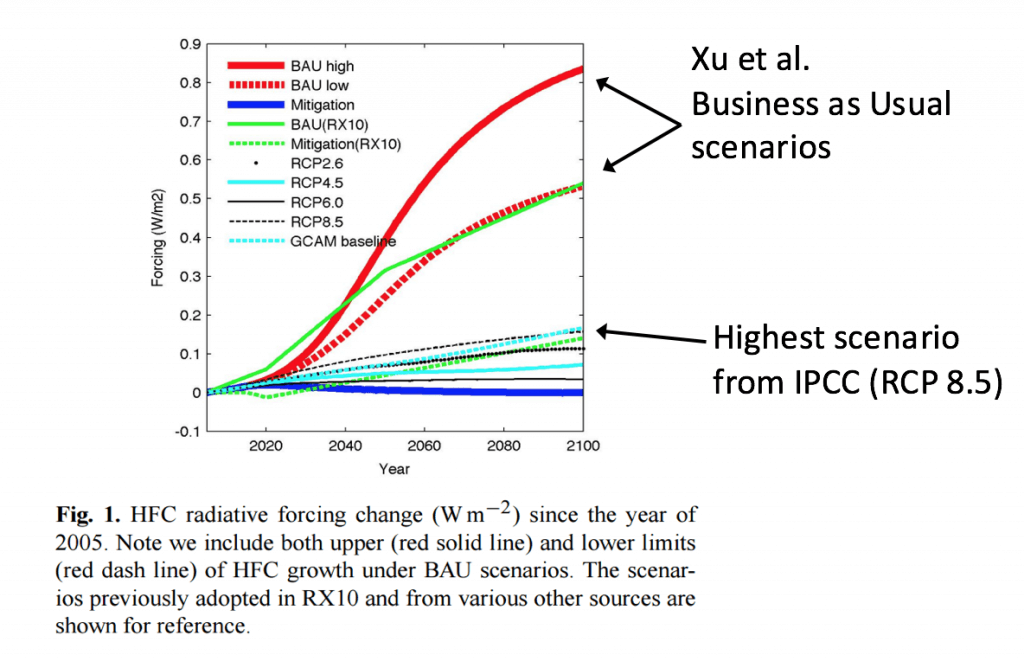 Figure 1: Diagram from the Xu et al. paper. Notes with arrows to the right added by Climate Interactive.

To claim this much reduction in warming by claiming such an inflated reference scenario is similar to the personal trainer who tells you that he helped you lose 15 pounds, but when you step on the scale, you see that you have only lost five. “But you would have gained another 10 without me,” he replies.

Further, estimating 0.5°C avoided warming also assumes 100% reduction of the gases in the Amendment and 100% compliance with the Amendment, which are not realistic.

So here is where we stand. Without the actions from the Paris Agreement, countries would be on course for 4.5°C, but if countries fully implement their pledges so far to the Paris Agreement – and the Kigali Amendment will help — we will reduce expected warming to 3.5°C, with possible minimal reductions from developing countries. This is still far from the Paris goal of limiting warming to well below 2.0° with an effort at 1.5°C. We’ve made progress but have further to go.

Indeed, a recent article by John Vidal in the Guardian said it well: “The deal keeps the Paris agreement on track.” And Climate Analytics, who contributes to another temperature assessment of the pledges to the Paris Agreement, makes a similar point.

A recent article by Warren Cornwall in Science Magazine notes that scientists now are not emphasizing the relative reduction in warming (which is so difficult for all the reasons described herein) but instead “offering a single new number: 0.06°C. That is his new estimate of how much warming HFCs will cause by 2100 if the Kigali deal hits its targets.” To make sure our C-ROADS model was correct and to benchmark our Climate Scoreboard analysis, we checked the “INDC” scenario that delivers 3.5°C warming by 2100. In that scenario, temperature increase due to HFCs is 0.05 deg C, which is within uncertainty bounds.

The Kigali Amendment is important, but is no silver bullet. Instead, it is one part of the “silver buckshot” that, little by little, will help create the climate results we all want to see.