Sterman in the Boston Globe: Preventive care to the utility grid saves dollars and lives 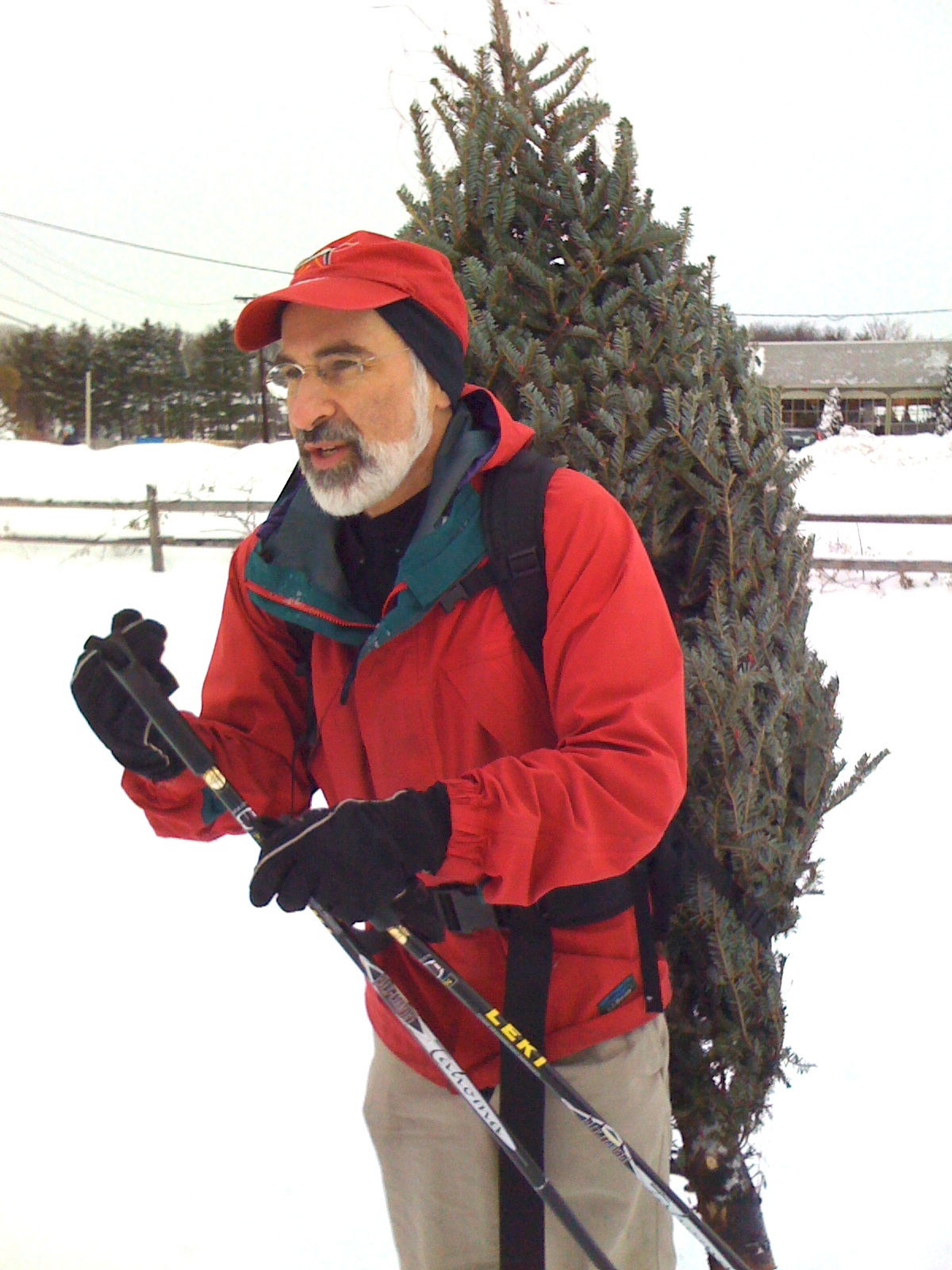 Published in the Boston Globe on November 05, 2011

NEARLY A WEEK after the Great October Snowstorm, thousands were still without power yesterday. Many blame the utilities for delays in restoring the juice, while the utilities argue that trees in full leaf caused unusually high damage.

The real problem, however, is the failure of the utilities to implement the maintenance and system upgrades that would have limited the damage in the first place. That failure includes insufficient preventive maintenance such as trimming branches and replacing old utility poles. It also includes failure to upgrade the grid to be more resilient so that local outages don’t cascade into massive failures like the great Northeast blackout of 2003.

The US electric grid is failing. From 1991 to 1995 there were 41 outages affecting more than 50,000 customers each, but nearly 350 from 2005 to 2009. It needn’t be: Building a smart grid, according to Massoud Amin of the University of Minnesota, would cost $17 billion to $24 billion per year, but generate benefits of $69 billion per year from greater reliability and efficiency while cutting carbon emissions and stimulating the economy.

Inadequate maintenance afflicts industries from petrochemicals to health care. It causes calamities, including the 2007 Minneapolis bridge collapse (13 dead), the 2010 Upper Big Branch mine disaster (29 dead), and the 2008 Imperial Sugar refinery explosion (14 dead), where the Chemical Safety Board found the fatalities would have been “highly unlikely’’ had Imperial “performed routine maintenance.’’ In Massachusetts, the MBTA’s huge backlog of deferred maintenance includes 51 unfunded projects to correct safety issues that pose “a danger to life or limb of passengers and/or employees.’’

Why is preventive maintenance so often inadequate? After all, everyone knows an ounce of prevention is worth a pound of cure. Our research at MIT shows that effective maintenance programs often yield far greater payoffs.

First, preventive maintenance is not sexy. While the media justly celebrate the heroic firefighter who pulls a child from a burning building, you’ll search in vain for stories about the maintenance workers who prevent fires, though they save far more people. As one corporate executive explained, “Nobody ever gets credit for fixing problems that never happened.’’

Second, under relentless financial pressure, managers are tempted to cut budgets for preventive maintenance, improvement, and safety. Insidiously, the first thing that happens is … nothing. The system keeps running. Managers often conclude these programs were wasteful, cut some more, get promoted. But slowly, inevitably, equipment wears. Insulators crack. Branches grow. Eventually, these latent defects cause failures and the lights go out. The high costs of emergency repairs further cut the resources for preventive maintenance, leading to more breakdowns and still more cutbacks in prevention, improvement, and safety, a vicious cycle we call “the maintenance trap.’’

Now consider a manager who tries to do the right thing by boosting preventive maintenance. What’s the first thing that happens? Costs rise and system availability falls as operating equipment is taken offline. Many organizations then abandon the program, strongly but wrongly reinforcing the belief that preventive maintenance isn’t worthwhile. Stay the course, though, and productivity and reliability eventually rise. Costs fall, freeing resources that can be reinvested in preventive maintenance. The vicious cycle becomes a virtuous cycle of continuous improvement - a win-win-win for companies, workers, and communities. However, the deeper an organization drops into the maintenance trap, the less willing it is to tolerate this “worse-before-better’’ dynamic.

So what can be done? Several states are considering legislation to fine utilities for outages. Incentives matter: Since 2010 airlines can be fined $27,500 per passenger for tarmac delays exceeding three hours. The number of such delays fell dramatically. Since the utilities appear to be unable or unwilling to escape the maintenance trap themselves, penalties may be necessary to kick start the virtuous cycle of improvement.

Financial incentives are only a start. Organizations that excel at continuous improvement invest not only in better equipment, but in less tangible yet more important capabilities. Instead of “if it ain’t broke, don’t fix it,’’ their motto is, “don’t just fix it, improve it.’’ They cultivate an environment of trust where employees are rewarded for identifying problems before they cause disaster, despite the cost, where those who prevent failure are heroes - where branches, not corners, are cut.

John Sterman is a professor of management at the MIT Sloan School of Management and director of the MIT System Dynamics Group.