Test Climate Policies in your Browser

Today we are pleased to announce a web-based version of C-ROADS World Climate.

Climate Interactive has a goal to make accessible computer simulators available to all – so that everyone can do analysis and learn for themselves key insights on climate change issues. 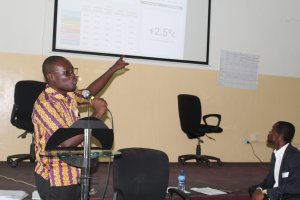 Now we’ve put the same C-ROADS World Climate simulator on the web. Simply by visiting a website you can use the same user interface that someone would use offline on MacOS or Windows. Use Chrome (best), Safari, Firefox or Edge to access it. Internet Explorer is not supported.

We are hearing very positive feedback from our World Climate users and hope this web-based version extends its reach. The clean, simple and fast interface is designed specifically for use with the free World Climate negotiation simulation.

Let us know what you think!