C-ROADS is an online policy simulator that allows users to test and visualize the long-term impacts of climate strategies across distinct regional groups. The C-ROADS Simulator has helped the world to understand the impact of the emission reduction pledges countries have proposed to the United Nations. These proposals take different forms with different reduction rates and target years, however, using C-ROADS we can rapidly test policies to determine whether collectively they are enough to stabilize temperature below 2°C. C-ROADS is made available for free to make insights about what it takes to address climate change more accessible.

Climate Interactive, MIT, Ventana Systems, and UML Climate Change Initiative collaborated to develop the C-ROADS Simulator. The name C-ROADS stands for “Climate Rapid Overview and Decision Support” simulator. The model was reviewed by an external scientific review committee, chaired by Sir Robert Watson, former Chair of the Intergovernmental Panel on Climate Change. The reviewers recommended C-ROADS for widespread use, which can be explored in a summary of their review.

Watch a short demonstration of its operation and features below.

How is C-ROADS used?

Tens of thousands of people around the world have engaged with the C-ROADS Simulator since its debut. Audiences have included Nobel Prize winning scientists, a former U.S. Secretary of State, U.N. climate negotiators, university presidents, European Union policymakers, oil executives, and countless students of all ages.

The C-ROADS simulator offers global, 3-region, and 6-region modes in order to test national and regional emission reduction policies. C-ROADS is available for download to Windows and Mac and can also be run online, and is offered in a variety of languages, including French, Spanish, German, Japanese, Korean, and Turkish language. C-ROADS is designed to be used for simple climate policy tests, interactive presentations, and in the popular role-play exercise, the World Climate Simulation.

The World Climate Simulation is a role-playing game set up to mimic the UN climate change negotiations which complements use of the C-ROADS simulator. The game allows participants to gain key insights from the simulator, adopt new perspectives, and explore international equity in a fun and engaging format. This game can be run either in-person or online. All materials are free and offered in a number of languages. 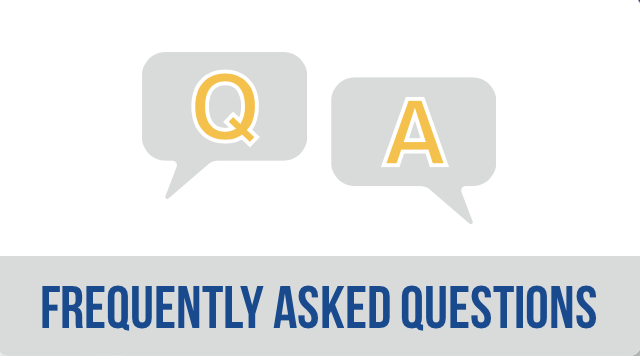 Explore frequently asked questions about the C-ROADS Simulator—exploring how C-ROADS is used, maintained, and the data and assumptions behind the model.

Becoming an effective facilitator of the World Climate Simulation takes some training. Follow this plan to learn about the game, the C-ROADS simulator, and facilitation techniques.

This paper from System DynamicsReview, co-authored by scientists at Climate Interactive and MIT, gives an overview of the structure and utility of the C-ROADS simulator.