New York Times Op-Ed: Burning Wood is Worse than Coal for the Climate 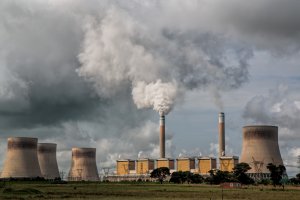 Is replacing coal burning with biomass good for climate change, or does it actually create more emissions?

Climate Interactive and MIT’s John Sterman and a team of scientists from Duke, Oregon State, and Tufts wrote an op-ed in the New York Times countering EPA administrator Scott Pruitt’s announcement that the EPA would now consider wood burning in power plants to be carbon neutral. In fact, the authors wrote, “Scientific studies have shown that will worsen the consequences of climate change for decades or through the end of this century.” Wood burning emits more CO2 emissions than coal, is more expensive than utility-scale wind and solar, and has harmful knock-on effects like increasing floods and air pollution.

Similarly, in an article for Energy World, an energy industry trade publication based in the UK, Sterman argues that replacing coal with wood for power generation can worsen climate change for decades or longer.

The articles are based on a lifecycle analysis of US forests published in Environmental Research Letters in January 2018. The study, conducted by our team of scientists from MIT, Climate Interactive, and UMass Lowell, examined the climate impact of replacing coal power generation in the EU and UK with wood pellets sourced from forests in the Southern United States. The research shows that using wood instead of coal in power generation increases the amount of CO2 in the atmosphere, worsening climate change until—and only if—the harvested forests regrow. The period for regrowth and making up that carbon debt can take many decades to more than a century. 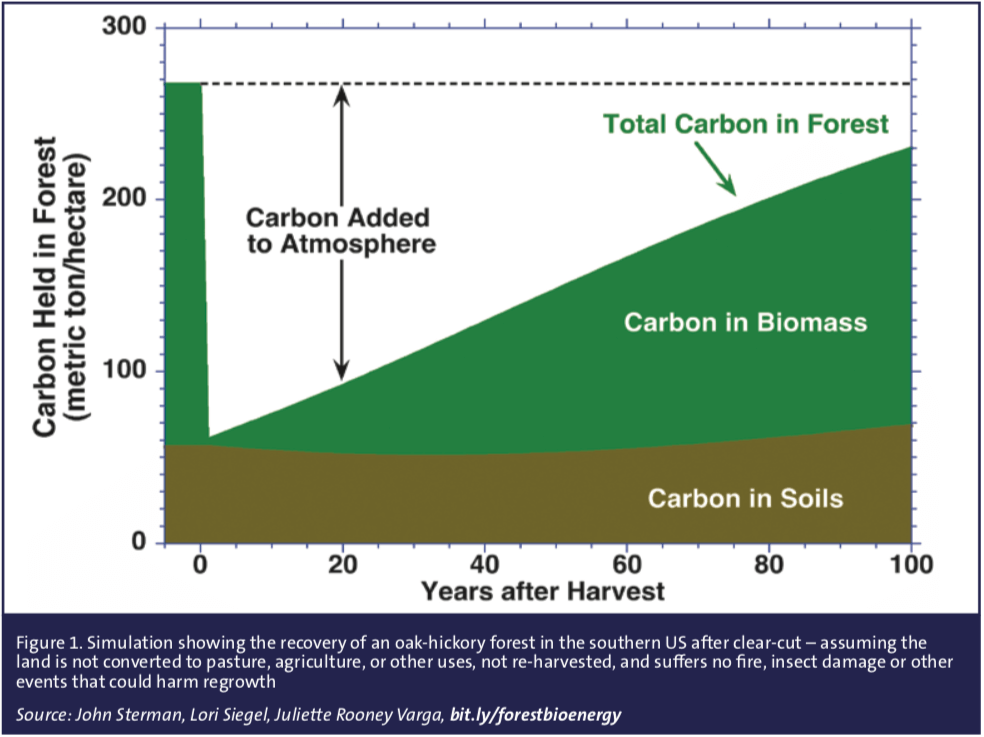