Is the Key to Sparking Climate Action a Game? New Research Suggests It Is, Even Across the Political Divide

_81% of participants in a role play simulation increased motivation to combat climate change, regardless of political orientation 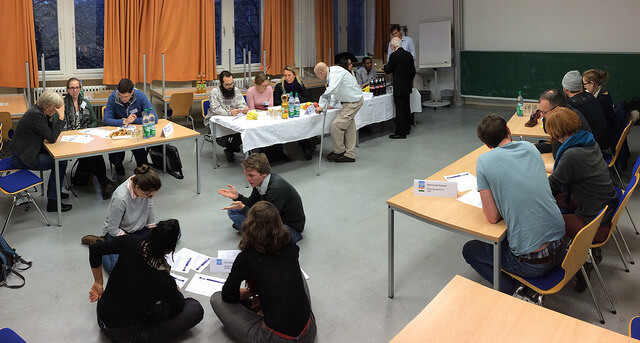