How to Run the World Climate Simulation with Younger Children

The World Climate role-play simulation can work for kids as young as 7-8 years old. 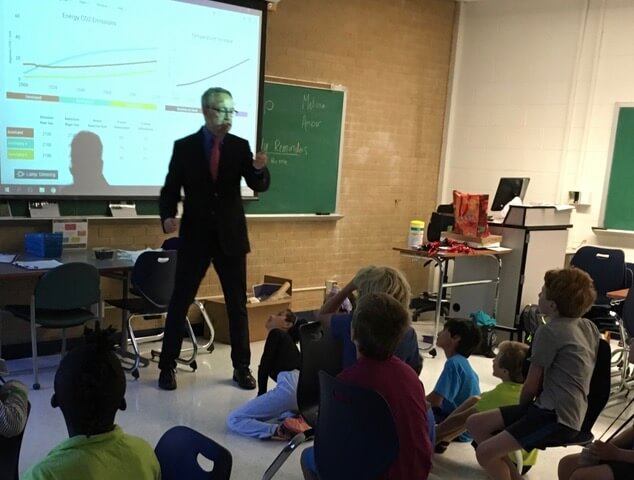 We’ve done it - and found that they love the drama of negotiating, the visual delight of graph lines changing in C-ROADS, and the solutions-oriented approach to learning about climate change.

Here are some suggestions about how to adapt the game to fit participants aged 7-13 or so: 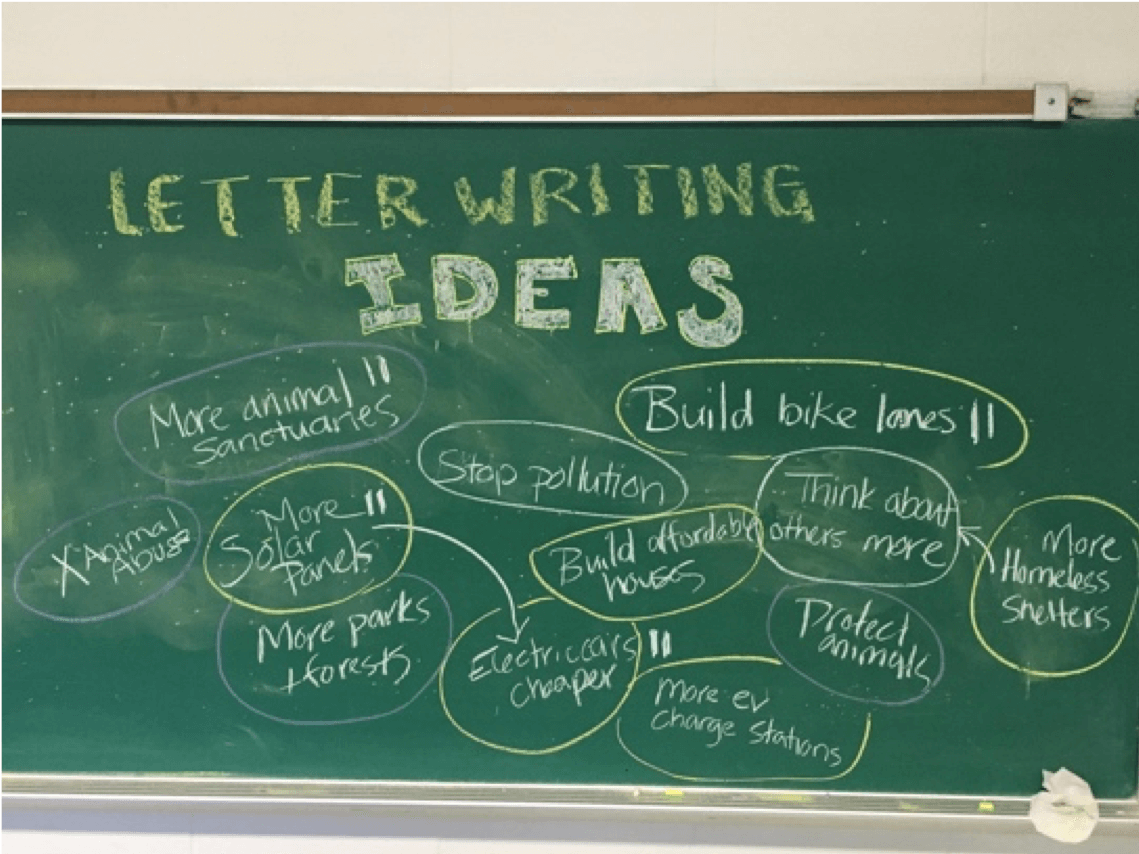